Some of the biggest losses from the world of betting 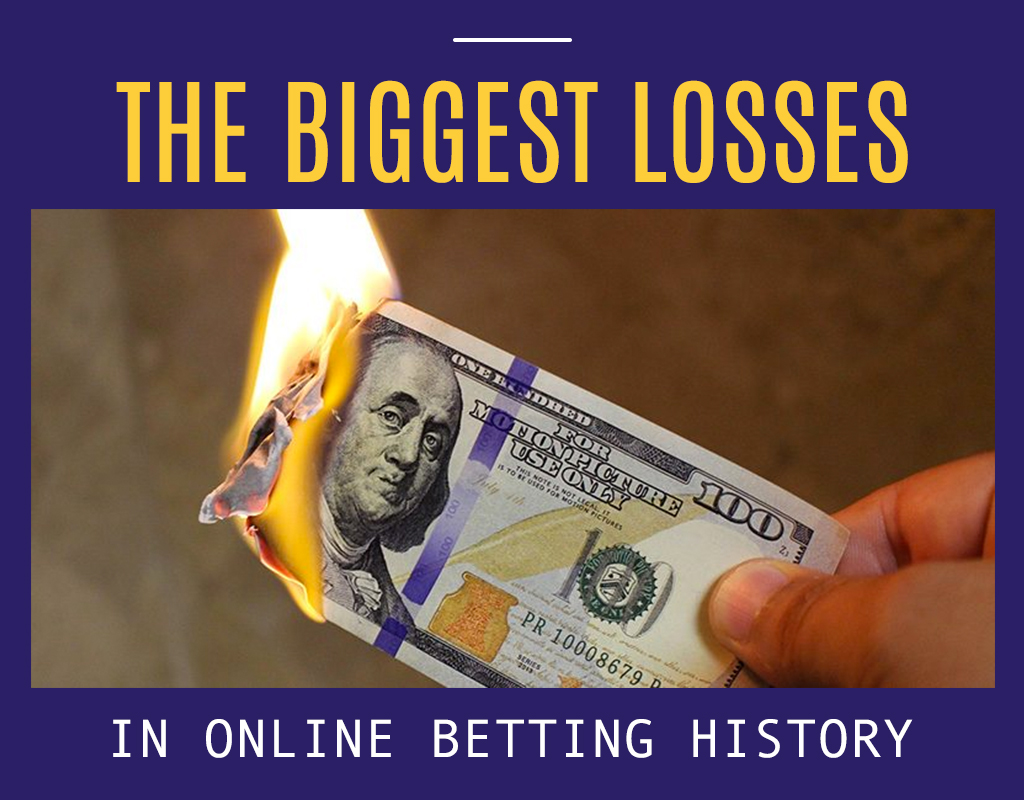 With so much attention given to the successful stories, it does make one wonder about the not-so-successful ones, which are not given that much notice.

The famous better, also known as Vegas Dave, gets a spot in this unfortunate list. He is renowned for his Instagram account, which he uses to display his extravagant bets and winnings.

However, he was left $1m poorer when he backed Miesha ‘Cupcake’ Tate to defeat Amanda Nunes at the UFC 200. The bantamweight title fight lasted only a little over three minutes, and Tate ended with a broken nose.

The famous Basketball star is notorious for his gambling habits. Though this is not an online betting story, the former Chicago Bulls star once lost $1.2m in betting and gambling over ten days. According to a passage in ‘Michael & Me: Our Gambling Addiction…My Cry For Help!’, he eventually managed to bring his losses down to $300,000.

Still, a hefty sum of money to lose in ten days.

Steven Richards is a typical roofing contractor from Britain. He also happens to be a sports bet and loves to bet. Not really a big deal. However, he became famous in 2013 when he managed to win up to £38,970 from £10, through successive successful bets on 12 games.

However, his winning run didn’t continue for long as he ended up losing most of his winnings within a week. Inspired by winning victories, Richards got ahead of himself and ended up betting a whopping £30,000 on Wales to beat Australia in an international rugby match. You must have guessed by now that the Aussies won that game. It was a 30-26 win at Millennium Stadium.

Wayne Rooney, the former England soccer international, who is currently playing in MLS, has also been in the news because of his gambling problems. According to the UK media, he is believed to have lost £500,000 in only a couple of hours at Manchester’s 235 Casino.

Whether you are a novice or an experienced sports bettor, you can still sometimes experience losing streaks while betting.  The key point is knowledge, become an expert bettor by learning the tricks and tips from our Betting Guru video series. 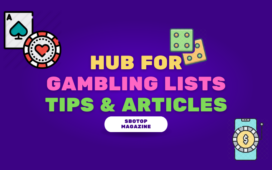 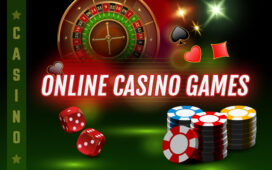 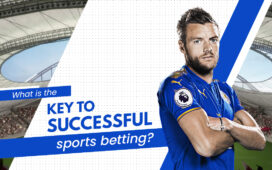 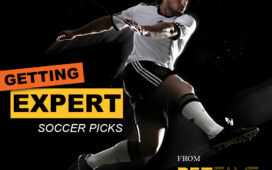 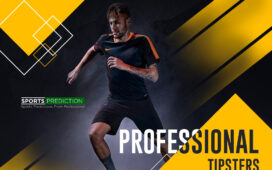 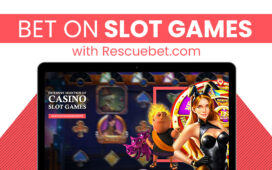 Bet On Slot Games With Rescuebet.com